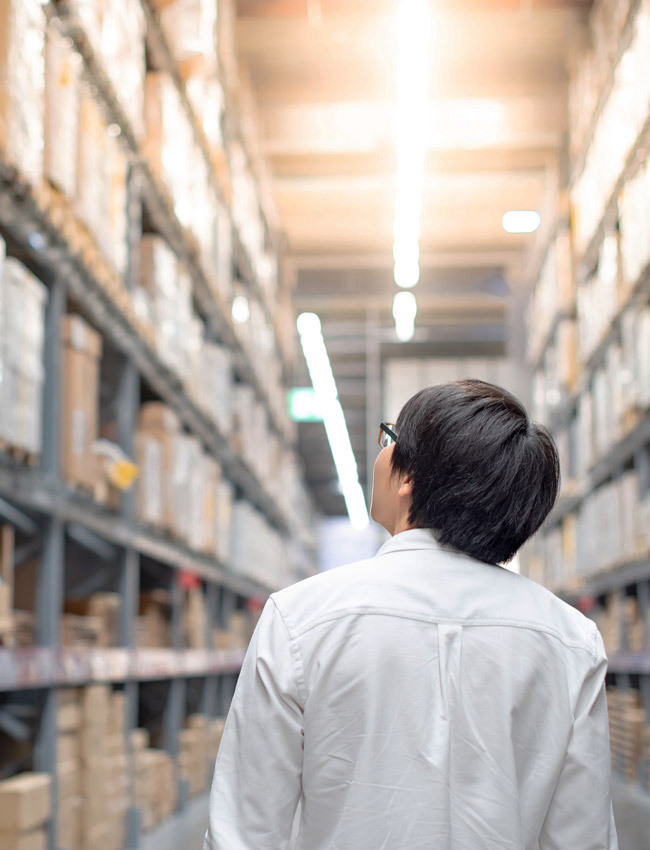 Why Spending More Now Will Help You More Than Ever

Years ago, when I owned a clothing store, I would run into a cash flow crunch because people weren’t buying items that I stocked. This would create a two-fold problem since my inventory would grow larger than I needed and I could not sell the inventory that I had. I would try to discount the unwanted items or display them differently, but nothing worked.

Confounded, I asked one of my mentors what to do with the dead inventory. His response was to “buy more.” Give your customers something new and exciting to come view and they’ll also purchase the more stale inventory, he explained. It was one of the hardest lessons I’ve ever learned in business: When times look bleak, you should spend.

If you’re in a struggle or sell cycle, don’t follow this advice as saving cash for survival or to prop up your operating cash flow is vital. For those businesses in the settle or growth stages, however, spend away!

In the current marketplace, people seem mostly divided into two camps. They’re hurt by the current economic conditions and restrictions or they’re worried about the current economic conditions and restrictions. Everyone is protecting against the downside, with most wanting very low exposure against worst case scenarios. Now, yes, you should have some form of protection, but it should be built into your strategy in such a way that it doesn’t need major overhaul due to some short-term volatility. If you’ve built that into your planning, then it’s time to go on the offensive.

In business, that means you should spend.

As an individual, you can save your way to vast amounts of wealth over 30 or 40 years, with concentrated effort and discipline by forgoing unneeded spending. If you choose to speed that up by increasing your discomfort, then you have the FIRE (financial independence, retire early) movement. But business opportunities present themselves best in times of uncertainty. If you’re looking to truly put your wealth accumulation into hyperdrive, then now is a great time to spend.

Here are four reasons you might consider pushing forward, instead of pulling back, even as times appear bleak.

You can do all the SWOT analysis and business planning you want, but the best time to grow your market share is when your competitors aren’t growing theirs. You have the capacity to reframe the market’s views of you because your competitors have decided to sit on the sidelines. This could mean hiring employees that may have otherwise taken jobs with your competitors. Or it’s buying up inventory that you may not have typically purchased.

In 2008, when operating my clothing stores, the market crashed and people were scared. I called every brand or company that I wanted in my store who, previously, was unwilling to sell to me. Suddenly, they took my calls. It was a window of about three-to-six months where I obtained some difficult and exclusive relationships that a newer company my size would not normally have access to. As the markets returned and people started spending again, these companies carried on their relationships with me because I bought when others weren’t. They appreciated that.

Apply the same thought process to your business. Open doors with suppliers, customers, employees and others that normally wouldn’t consider you. Build a reputation in your industry as up-and-coming, which peers might have missed in a crowded marketplace. Now you have the opportunity to truly shine as competitors fade.

Advertising Is On Sale

Speaking of competitive marketplaces, it doesn’t get much more cut-throat than in advertising. Not only is it crowded, but it comes at a high cost. You have probably seen many major advertisers reduce contracts and commitments; this has happened across the board. It’s time to look at negotiating with some traditional advertising sources, such as magazines, newspapers and television ads. Since they’re struggling to find willing advertisers, you may be able to negotiate a real discount if you’re willing to commit to an ad buy.

For online advertising, which has pricing that moves with the markets, you can make a real splash when the prices drop. The same budget you had going into the recession can create more value now, since others have pulled back on ad-spends.

Look for these opportunities and find ways to develop long term relationships with advertising companies when they’re slow. Advertisers have time to listen now and will remember it moving forward.

You Need to Pivot Fast

The first two pieces of advice only make sense if you’re going to see a return from them (which you’ve probably considered as you’ve been reading). What if, instead, your business sits at a stand still because of the rapidly changing world? Then you must pivot.

Take the best parts of your business, consider them in the context of a socially distant environment and decide the best way forward. If you’re a restaurant, that means pivoting to better delivery or take-out options. If you’re a retailer, that means increasing your online shopping catalogue.

Most businesses launched in a pre-COVID, static and standard environment, but that’s not where we currently operate. Take your best products, best ideas, best employees and make the best version of your business you can considering the world we live in today. This will require spending money on training, equipment, branding and more.

Many businesses need to pivot permanently. And a lot of companies and individuals have been given government support to facilitate a way to weather this storm. But, in actual fact, you should use most of this support to give you time to pivot. Once the existing support runs out, the onus is on you to adapt and thrive. That’s true if you didn’t get any support as well.

You Can Hedge Against Inflation

Ask anyone who built a deck three months ago how they feel about their purchase now. Expect them to be over the moon because they got a wonderful summer on lumber, which they purchased at dramatically lower than today’s cost (lumber prices have recently had sharp increases in price and hit all time highs).

When we talk about inflationary hedges people often jump to gold or bitcoin or real estate. The reality is that any good or service that you can pay for now and will cost a lot more later can be a great purchase. In an era with central banks printing money like crazy, there’s a strong chance of rising inflation hitting over the next few years. With that idea, keeping significant cash reserves in your business can end up costing you in the long run. If you work in an industry that could see higher prices in the future, either due to nationwide inflation or because of future shutdowns that could lead to inflation within certain products, then you have the opportunity to get ahead now.

We’re constantly told that spending is bad. And when times are rough, you should cut back and play defense. Although this is nice advice, the reality is you didn’t become an entrepreneur to ‘get by.’ You chose this lifestyle to grow and thrive. The current market disruptions have put us in a place where those that spend in smart ways will grow faster and larger than those that retreat. Determine what your company can work with and don’t be afraid to spend to get ahead.

After all, everything is on sale. But who knows how long this sale will last.

In a slowed economy, like the one we’re experiencing, the access to income generating strategies drops as well. It's in these times when you should lay the groundwork so you can be among those that will benefit the most in the post-recession economy.

Four Reasons You Should Embrace Your Credit Card Debt

Here’s a guide on how, when and why credit card debt can be a great option, in certain situations. When doing so, it requires an understanding on how to manage — and utilize — good debt.

Here’s How to Avoid Money Guilt

It’s the feeling you get when you spend money on something you don’t need. This guilt can hit you prior to purchase or after you finalize the transaction, a.k.a, buyer’s remorse. Not only can this guilt demoralize your mental health, it can also cost you money.