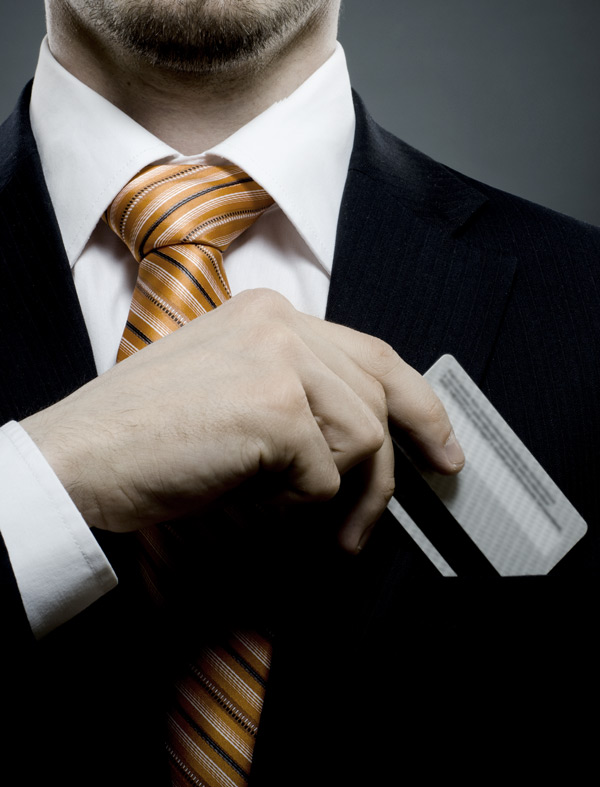 Here’s How to Avoid Money Guilt

If there’s one statement I’ve heard more often than any other in my financial career, it’s “I can’t afford that!” It’s also the statement that upsets me more than any other. While it may be reasonable when discussing real estate or an investment, I hear it regarding simple luxuries as well, whether it’s a dinner out, a new piece of clothing or a gym membership.

It’s the feeling you get when you spend money on something you don’t need. This guilt can hit you prior to purchase or after you finalize the transaction, a.k.a, buyer’s remorse. Not only can this guilt demoralize your mental health, it can also cost you money.

We all have some form of this guilt because of the way we’re taught about finances. Basic financial advice urges you to save every dollar and if you don’t you’re hurting your future. We see this message all the time, whether it’s directly stated or in more subtle assumptions, like the ‘power of compounding’ pitch. While I’m as big of a fan as compound interest as anyone, basing every argument on the future growth ignores all the other areas of our life we also need to improve upon. It’s designed to control our spending to protect our future. But it creates money guilt, which can also cause problems in the future.

Spending money can provide an important layer of protection in your finances, both as a defensive and offensive strategy. You can rid yourself of the guilt, by dropping your spending into these two buckets.

How Spending Protects You

I recently reviewed a client’s spending tactics, and they told me that life was generally good. The one problem? They had a dog that tore up everything in the house. The pup didn’t listen, chewed up the furniture, ran away and peed everywhere. It was their biggest source of stress.

I suggested to them the same thing you’re probably thinking: Get the dog trained. They said they simply couldn’t afford it. The dog needed training, but because they wanted to save money, they allowed it to run ramshod over their house. Over the following twelve months the dog ruined new couches, antique rugs, prized gardens and more. My estimated cost of the damage totalled over $10,000.

The training would have cost somewhere between $200 and $700. Had they spent the initial investment that felt unaffordable they could have saved thousands in damages.

This same theory applies to having the correct home insurance, preventative health care, car maintenance, along with other protective measures. You need to spend money to get ahead of future problems. You spend in defence of upcoming potential expenses. It can feel good to save some money, but avoiding these costs will have major implications over time. In such defensive situations, you must spend the money!

The other reason you need to spend money is to make money. I call these offensive spending techniques.

I have a client that started a new job at a big firm, which he had struggled for over two years to land. At the same time, he was in debt, barely able to pay bills and completely overwhelmed. On Friday of his first week, his boss invited him to lunch with other co-workers. My client couldn’t afford that luxury. He called me, unsure how to turn his boss down. I, instead, recommended that he go to lunch. We would find a way for him to pay his bills, but he should go to lunch.

Did he feel guilt? Yes. Was it the right decision? Yes.

As a new employee, he had to build a strong relationship with co-workers and the boss. It would pay off for him in the future. For an entrepreneur you need to build strong relationships with everyone. As the saying goes, ‘your network is your net worth.’ And although you can’t apply that too liberally, you do need to spend money to nurture your relationships. It might be in the form of a lunch with an old friend, golf with a potential client or attending various charity events. But you have to spend this time and money, even if you feel guilty about it later.

How I Fight Money Guilt

One thing that helps me combat these moments where I’m feeling dread or uncertainty about my spending (or lack thereof) is to remind myself that the most successful people I know regularly take a long-term approach to their spending. They will, for example, spend thousands of dollars to network at various events simply because it pays off.

It’s so important to them, it has become vital to my own spending. If I want to grow my wealth, then I need to put myself in situations to develop strong, long-term relationships. I need to spend now in order to protect myself from major money drains later. I need to understand how to behave in a way that helps me grow without putting my current situation at risk. Often, that requires spending money to get access to the right type of networking event or to receive the right training as I learn a new skill. In those situations, I need to emotionally let go of money guilt that prevents me from reaching my goals.

Therefore, I use a three-pronged approach to evaluate my spending, to ensure it’s accomplishing those goals:

Money guilt is derived from making simple purchase decisions into complex algorithms. These three questions help simplify it for me.

If I can answer one of those three question in a way that prompts spending, then I spend, without the guilt.

Of course, I make mistakes. I occasionally overspend and, sometimes, I don’t spend enough, but I don’t dwell on it. I just look to make improvements and evaluate what I could have done differently.

Usually I find I should have spent more.