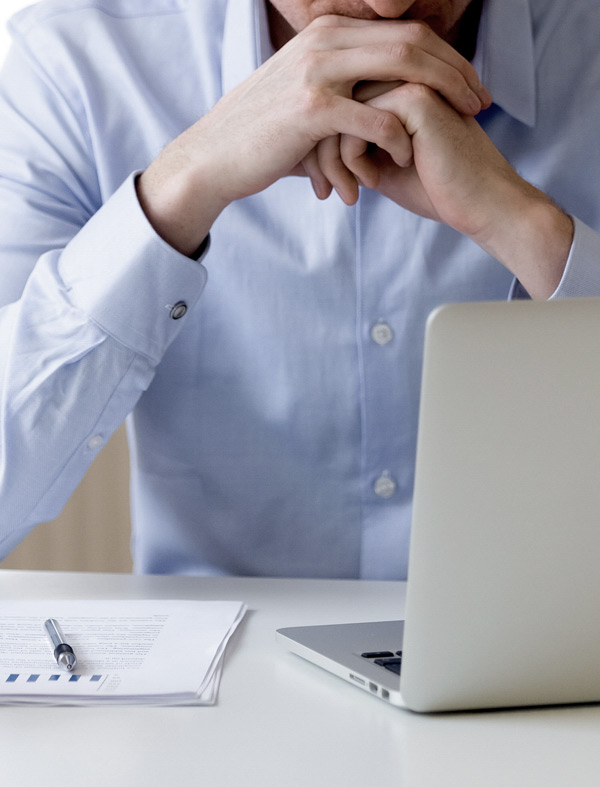 Life Hack: Here’s How To Be Fake Busy And Why You Probably Don’t Want To Try It

While in college, I had a friend that seemed to have everyone under his thumb. He was the leader of all the groups and committees. Everyone at the school turned to him for advice. Walking with him between classes was like following a politician, as he would say ‘hi’ or shake hands with anyone he crossed, then continue to move forward to his destination, no time for a conversation. He never stopped moving, going from point A to point B. He had no time to waste. I wanted to know how he kept so busy. How did he manage it all?

It turned out, he wasn’t.

After asking many times for his secret to handling his overwhelming workload, he let me in on his trick. When in his office, he would often close the door and nap. If someone knocked on the door, he would yell he was busy. Some nights, he would intentionally stay up late, simply to send emails with the midnight timestamp (email schedulers weren’t popular yet). His goal wasn’t to actually be busy. It was to have the appearance of being busy. In the process, it made him look more important and influential than he actually was. It was brilliant. I wanted to do the same.

After the conversation, I started moving a bit faster around campus. When chatting with friends, acquaintances and anyone who would listen, I would tell them all the things I had on my plate. I booked classes later so I could stay up late and send those emails with middle-of-the-night time stamps (again, no scheduler). The tactic worked. This fake busy became how I managed my life. I worked extremely hard and put in long hours, but I intentionally did it in the most visible possible way.

Somewhat surprisingly, the busier I got, the more commitments I could take on. It’s because my apparent busyness scared people away. They didn’t want to take up more of my time. I joined twice as many committees as the next person because other members wouldn’t ask me to handle menial tasks. I got twice the credit, but less work. I became more of a ‘top level’ guy. At the time, that was my goal. But I soon realized it’s an empty one.

While I was on more committees, had more responsibilities, and was given more access, I didn’t actually do much of value. This slowly wore me down, as I realized I wanted to have a place in the planning, have my hands on the creation, or be present to address others’ concerns. It became clear, what I needed was to be busy - but busy with the right types of tasks.

That’s when I pulled back from the lessons my friend taught me. In the process, I became more present and concerned with what was on my plate. I remained picky about what I would take on. But if I took on a task, I would give it my all. In the process, I realized how much I missed out on.

While we all want to fill our schedule with fantastic and profitable events and committees, don’t do it unless you have a reason to be there. Simply showing up for attendance, like I did while fake busy, will leave you missing out on so much. Here’s what I realized I missed, while running as fast as I could to do very little.

I wasn’t there for social and family events

In the years I pretended to be busy, I missed countless number of social and family events. I couldn’t go, not because I didn’t have the time, but sometimes I needed to decline things to appear busier. If you were in town and wanted a quick lunch, I would have to tell you I’m too busy, even if I could make it. My family would plan get-togethers, assuming I couldn’t attend. They worried that by inviting me, they would burden me with more stress. Once I dumped the fake busy lifestyle, I got asked to everything and picked-and-chose what to attend. I’m now, more often than not, in attendance.

I didn’t connect with my work

I loved sitting on a bunch of committees, charities, boards and groups. It took up a lot of my time just to attend what were often boring meetings, but the people were amazing and trying to accomplish great things. I benefited by connecting with these leaders, yet not having the ability to put the time in and actually make a difference became problematic. I enjoy digging into an organization and help better it. When I’m part of an organization, I want them to rely on me when things get difficult. I need to feel deeply connected to the goals of the group I work with. That’s impossible if you’re actively trying not to receive more strategic work on your plate. I now sit on fewer committees, but the ones I do work with can count on me for all tasks, big and small.

In trying to appear busy, I would often arrive earlier and stay later. This often meant sitting in my office, playing a few rounds of Candy Crush or flipping through Facebook. Yes, I tried to use my time productively, but I still often found myself waiting around, especially as the day grew longer. Not to mention, I would attend committee meetings that stretched up to five hours long, in which I would contribute very little. I had time leaks all over the place. Constantly moving and going nowhere, I at least looked busy, right? In reality, I could have done so much more with all those wasted hours.

I’ve always wanted to be there in times of need for my friends and family. It’s an attribute I hold dearly. Even in my fake-busy days, I would always return a missed call or respond to text. Often, though, they just wouldn’t reach out to me. If they considered their problem “not worthy of my time” or they just didn’t want to bother me, I wouldn’t hear about it. When I discovered this, I realized all this fake busy didn’t amount to much, if it separated me from those that I care about.

I now get those calls and texts. I usually pick up first time or respond immediately. The important thing? My friends and family know they can reach me. People trust that I will take the time to address their concerns and feel comfortable asking me for help or advice.

I learned that in order to have strong relationships, you need to allow time so people can come to you. I am less busy now, but far more productive. Also, I don’t live with the guilt of not being there for people anymore.

The real life hack is to offer your absolute best self to those around you at all times, whether you’re busy or not.